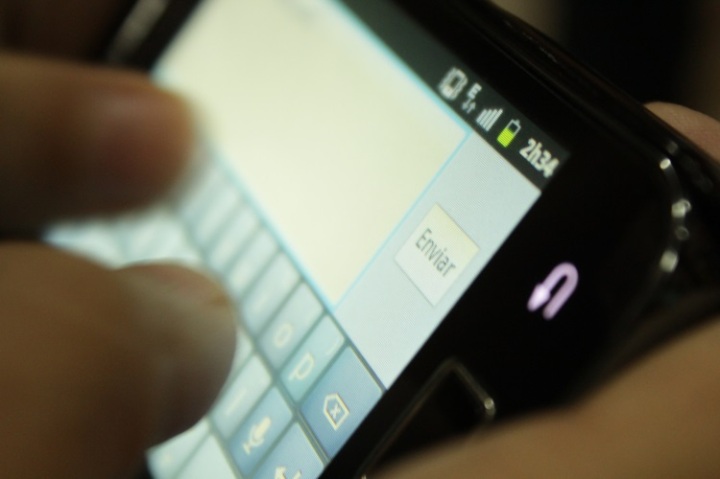 Are You a Textpert… Or Not?

Until a year-and-a-half ago, I only exchanged a text now and then with family members, until I planned a trip to a conference which included a long layover. I made sure I had some mobile numbers for top donors on my phone before the trip and then I texted them from Chicago asking for prayer for the conference. 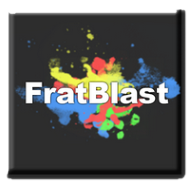 More than half replied that they would. I thanked them and asked for their prayer requests. I was able to pray for several of them during my four-hour layover in O’Hare.

Emily recently shared in the Facebook group, MPD Sharing of Ideas, about including current ministry partners in her journey of finding additional partners:

Wanted to share a recent success: We’re in full-time initial MPD. Recently, I started texting three of our ministry partners at a time just before we go on appointments to ask them to pray. After the appointment I text back and let them know what God did and thank them. (I work my way through our list until I get to the end, and then just start at the beginning again.)

This evening, I got this reply: “Wow! So cool! I was praying she would join your team and give plenty of referrals. Glad to hear God’s at work. Seriously, thanks for thinking to involve me in that process, it means a lot.”

I’ve gotten a lot of other positive responses, too. A quick, easy way to involve people in what we’re doing.

Also, I’m all about efficiency so I use an app called FratBlast to send them out at the same time. It’s like “Mail Merge” but for texting.

What a great idea from Emily!

After downloading the FratBlast app to your phone, send personalized mass text messages by using “@blast” in your text. This merge field is replaced with each receiver’s first name when you press send. 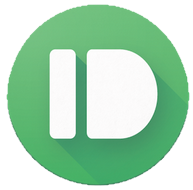 I use PushBullet so I can type texts rapidly on my computer and send them through my mobile phone. PushBullet automatically added all of my contacts, including land lines and mobile numbers, because I sync with TntMPD. So, when I was ready to text on my computer, I had TntMPD open to be sure I was using the right phone number.

One day, I spent 1.5 hours texting donors from my computer (41 people. 92 texts exchanged.) I sent the same message, and most replies, to each person using cut and paste. I started receiving responses before I was finished texting.

It was fairly easy to keep this text marathon straight by using the computer and cutting and pasting, but in the future, I think I’d do “smaller batches” of names.

I also put the prayer request in our Facebook prayer group after texting. Only three responded to that. So, using a Facebook group took less time to put up and administer, but texting the prayer request reached more people and had many immediate responses.

I now have 23 names in a group in TntMPD of the folks who respond to text messages.  It was a definite plus as well for me to show an interest in their prayer needs and for setting an appointment quickly. I like Emily’s idea of cycling through my names so I don’t overload the same people with texts. I also decided to track in TntMPD which types of text messages seem to get more responses.

Every staff member needs emailing, texting, and social media messaging in their communication toolbox. Know how to use the favorite tools of the people you want to reach. 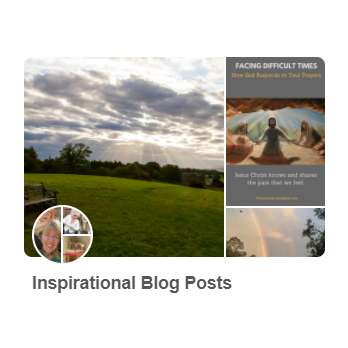