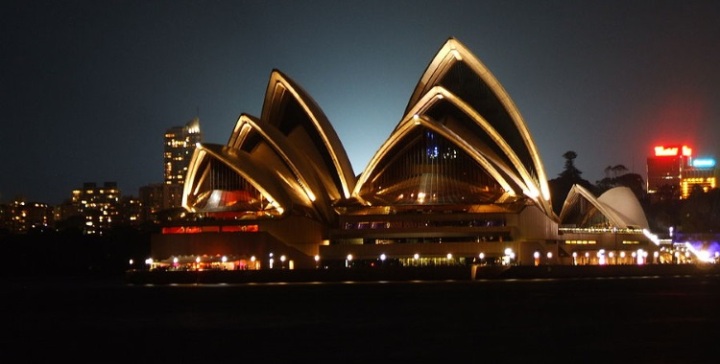 Thank you so much for following eQuipping for eMinistry (e4e) and for waiting patiently as I’m focusing on MPD at this time. I should be able to  continue posting three times per month until our MPD goal is met. After that, God willing, I plan to bring a lot more resources to this site, particularly help for blogging as a ministry.